Reps for life: 49 reasons why 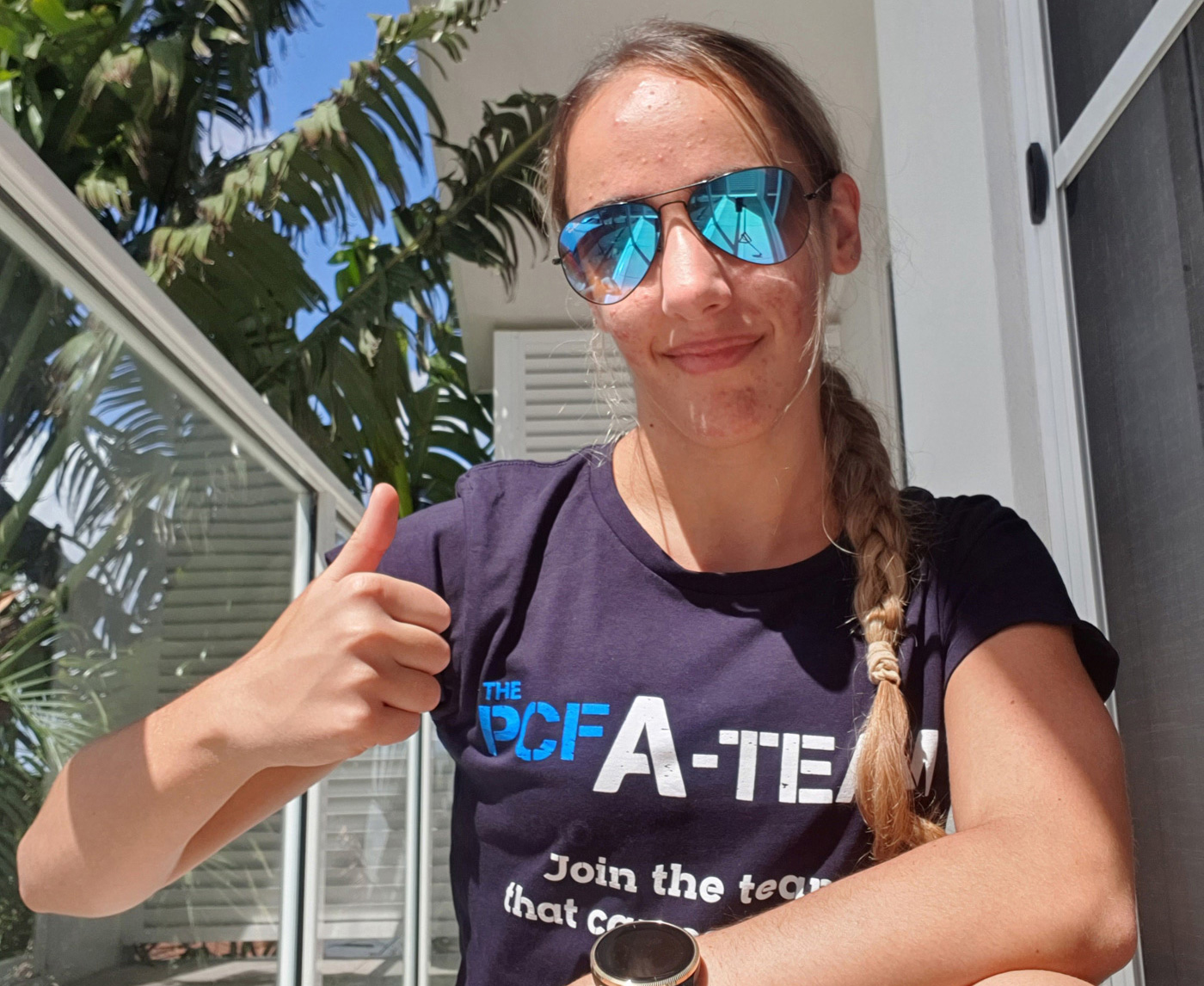 Meet Irina Lotsaris, a woman from Sydney, NSW on a mission to make a difference.

What motivated you to join the A-Team?
Prostate cancer is the most common cancer, and the second highest cancer to cause death in Australian men. I wanted to fight for these individuals and families who have battled against this cancer and raise awareness and funds as it is often treatable in its early stages. If individuals know to go get tested early, it can be detected, and treatment can be started. I know the funds I raise will also help those in later stages of the cancer as it supports new treatments and their care. The ultimate goal is to save at least one person's life 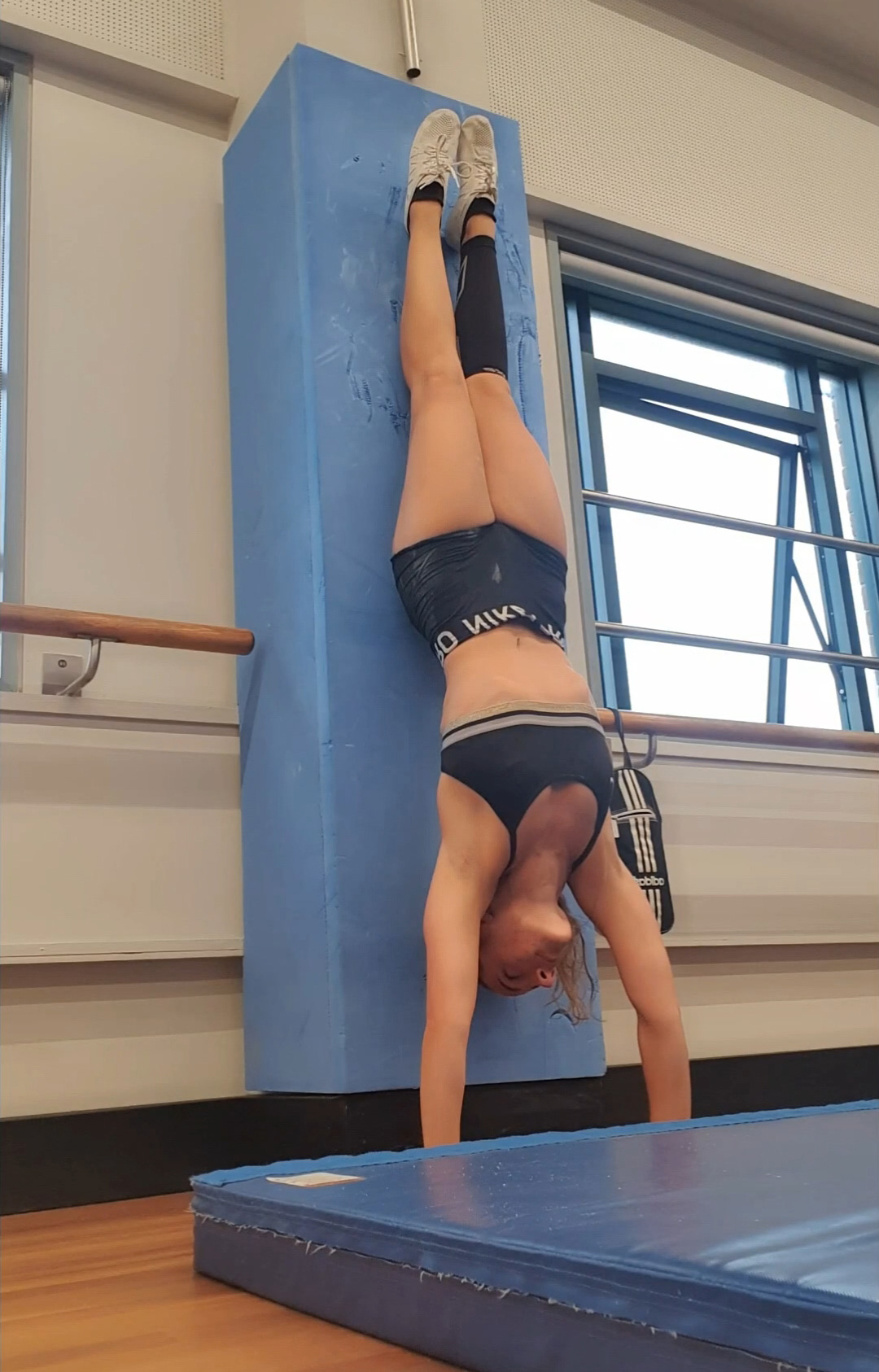 What are your top tips for planning a fundraiser?
Choose a goal that pushes you outside your comfort zone and keep people posted on your progress, many people will show their support to you the whole way. This will help keep you motivated and fight alongside those you are fundraising for. Making your fundraiser engaging for others also helps so they too can feel involved in the cause.

Follow us on social media for the latest news!